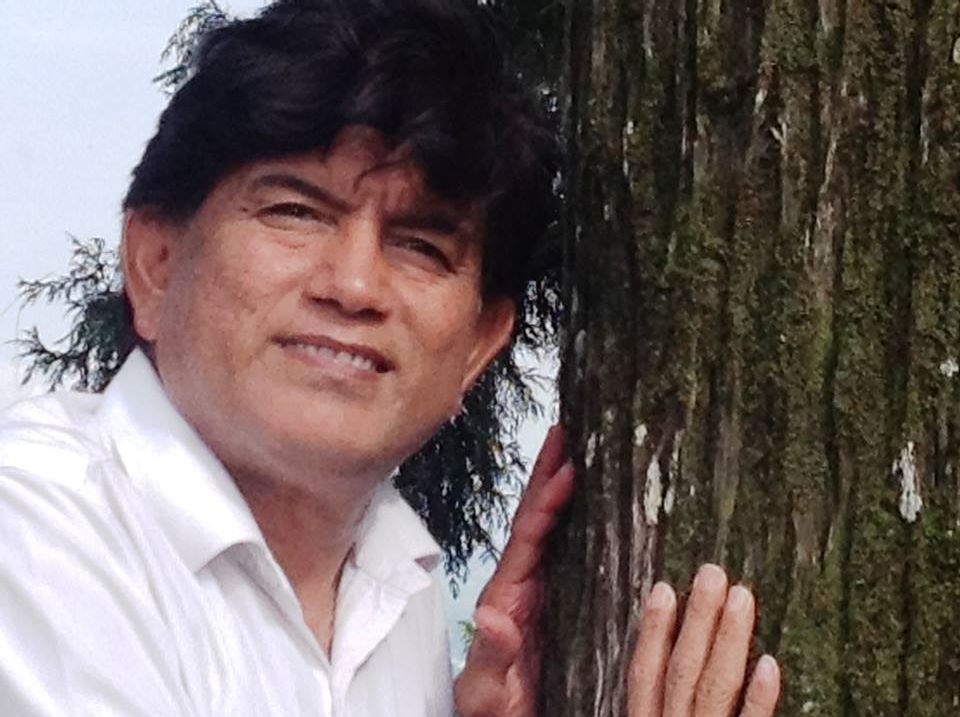 Currently, he is in New York as a Visiting Poet at New York University.  Half the year, he travels and reads all over the world to read from his works and conducts creative writing workshop at various universities in North America and Europe but goes trekking in the Himalayas when back home.